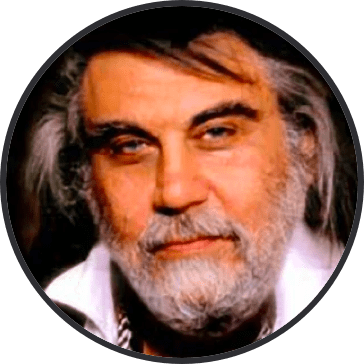 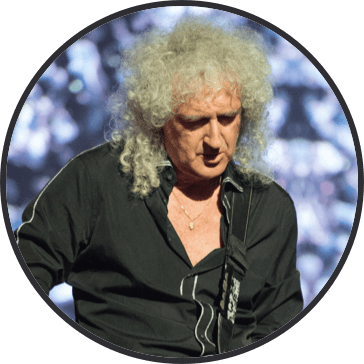 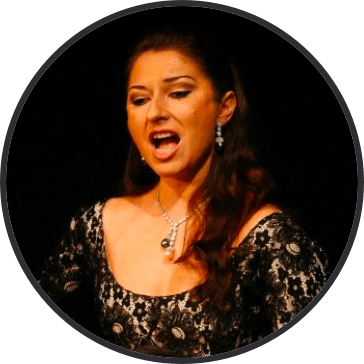 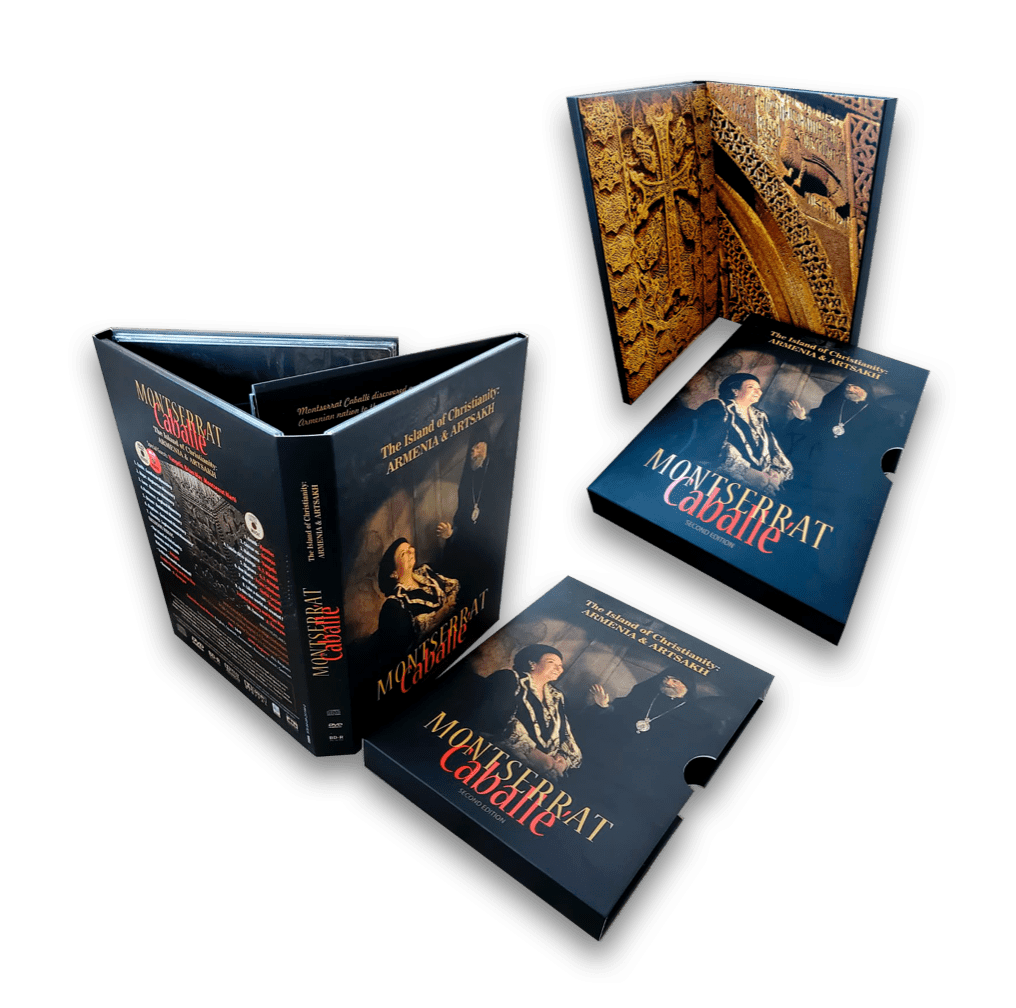 The Island of Christianity:   ARMENIA & ARTSAKH 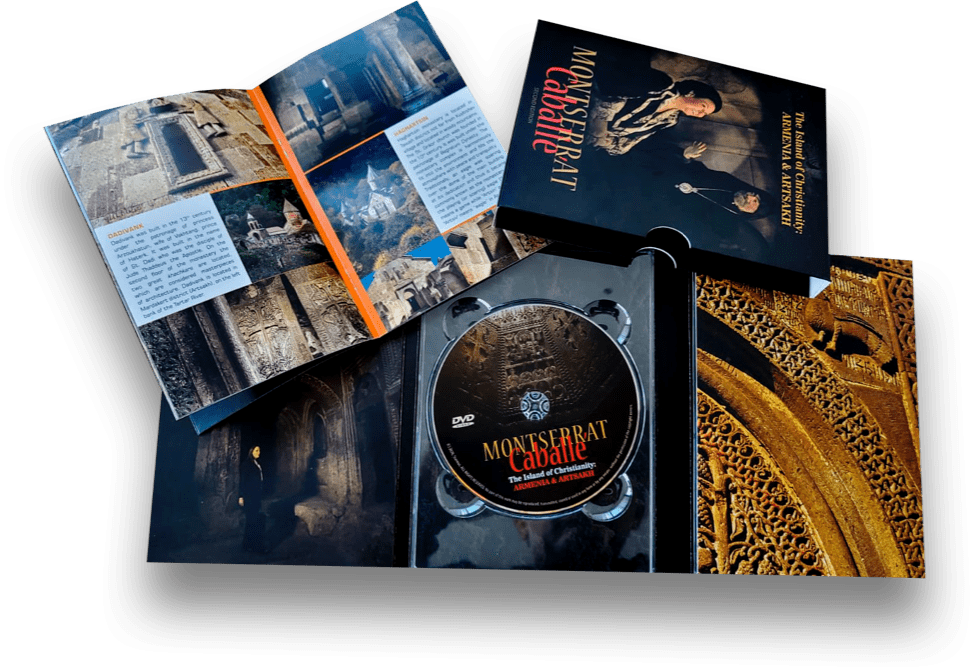 9.   Is this the world we created ? - Freddie Mercury and Brian May

Voice: Montserrat Martí in Armenian
Performed by the Royal Philharmonic
Orchestra Conducted by Simon Hale
Produced by John Metcalfe Recorded
at Abbey Road Studios in London
For performers, artists and producers,
see previous page and above.

The island of Christianity: Armenia and Artsakh
Habanera - Vangelis

Is this the world we created ?
Freddie Mercury and Brian May

А sacred land, where the faith, hope and love flow through the veins of the ancient history. People who were the first to adopt Christianity and the first to struggle for it. Relics which were lost and forgotten for ages. Places that were once and for all immortalized on the pages of the Holy Bible. The most ancient Churches in the world that were constructed by hands of the Armenian people and became masterpieces. Only there, in an ancient country that is called Armenia.

Armenia is a country with millennial history and rich cultural heritage. The kingdom of Great Hayk was the first to adopt Christianity as national religion. Christianity was brought to Armenia in the 1st century by Thaddeus and Bartholomew, 2 of the 12 disciples of Christ, and was disseminated and adopted as national religion in 301 through the effort of Gregory the Illuminator, during the reign of Trdat III. The Armenian Apostolic Church is one of the most ancient national churches and Christian communities of the world. In spite of the historic adversities and the suffering that the Armenian nation has undergone through centuries, they have maintained unaltered their national character.

After the fall of the Kilikian Kingdom, the Armenian nation has struggled for its independence during centuries. It was during this period that the spiritual leaders took up weapons and fought against the invaders side by side with their people. In 405, after the invention of the alphabet, the first book to be translated into Armenian was the Holy Bible: this translation came to be known as “The Queen of Translations”. The city of 1001 churches, Ani, is located in the Armenian Highlands. The Armenian culture is famous in the world for its khachkars, unique and unrepeatable crosses carved in stone, for its exceptional churches and monasteries. The historical and cultural monuments dedicated to Christianity come to testify the power of this religion. During centuries they have become the symbol of Armenia in the whole world. 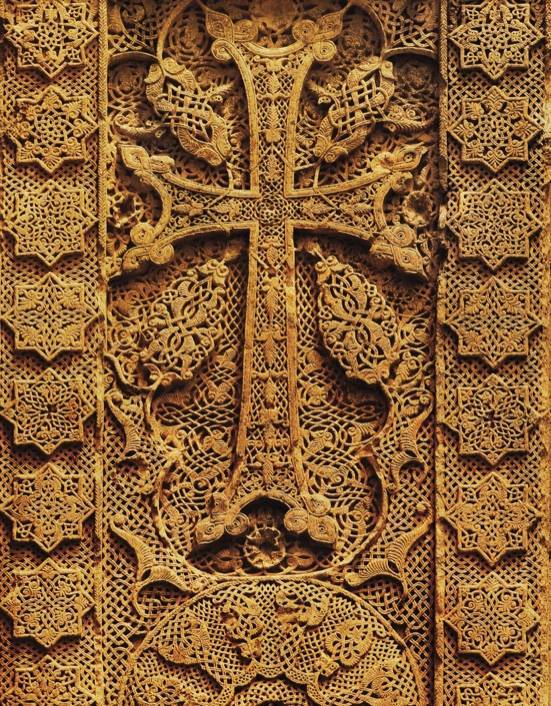 More than 1700 years ago Armenia became the world’s first Christian nation. That is why the most ancient churches and monasteries in the world, such as St. Echmiadsin (Armenia, IV century) and Amaras (Artsakh, V century) are located in Armenia and Artsakh. In 2013, Montserrat Caballé visited many of these churches as homage to the 1700th anniversary of the adoption of Christianity. This CD, in its turn, is an act of homage to the great soprano for her anniversary on the part of the Armenian nation, a sign of profound admiration and gratitude.

Gandzasar means Treasure Mountain. The Legend says that the head of Saint John the Baptist is buried beneath the church. The priests came to the church of Gandzasar by the call of faith, which penetrated into the walls of monastery and cathedral. The hands of priests that hold the church are offering it to the God, and the church itself is a symbol of faith and harmony.

Haghartsin monastery, built by kings of an ancient dynasty and surrounded by deep woodlands in the mountains. The call of Hope brings the priests to the Haghartsin Monastery. The modest meal and memories about the ancient dynasty of Princes transmit hope and peace. 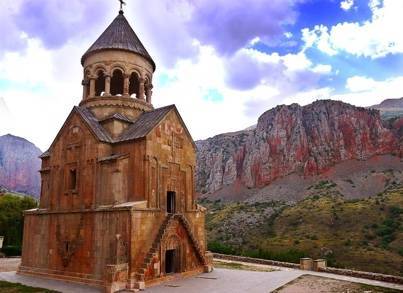 Noravank monastery. The ancient sculptor and miniaturist called Momik designed the masterpiece and connected a story of love to the walls of the Monastery. The call of Love was symbolized by a couple of loving young people. They bring the priests to the Noravank Monastery, where the true love can live forever.

The edge of spear that wounded Jesus Christ was brought to Geghard by Jude Thaddeus the Apostle. Now the relic is a part of Echmiadzin treasury. The Roman warrior with a spear enters Geghard monastery to show his penitence for what he has done and changes his spear for a cross and armor for a priest’s garment. 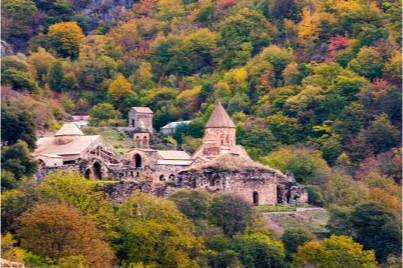 Dadivank monastery. The holy place was ravaged and ruined several times during the Seljuk invasions. Today the dream of the Armenian people came true. The monastery is alive and protected. The call of dream takes a form of an ancient princess of Greater Artsakh. She is dreaming about her sons and husband. She holds the memory in her dreams. And the dream opens the path to this holy place.

A little child brings us to Goshavank. The ruins of the Church are still breathing with ancient history and power. The child wants to be baptized in the holy place called Goshavank. And after the ceremony the Church gains power to show the script written by the hand of an apostle. 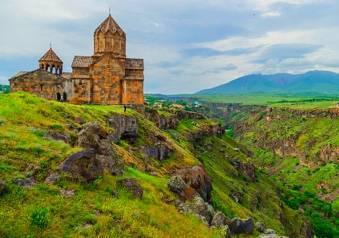 Saghmosavank monastery. Once the source of chronicles, iconography, inscriptions and sermons. The final call. The call of Eternity takes the form of a quill that brings us to Saghmosavank. Faith, Hope, Love, Penitence, Dream and Baptism are eternalized on the pages of Holy writings that came to us from the tumultuous ocean of ancient History. 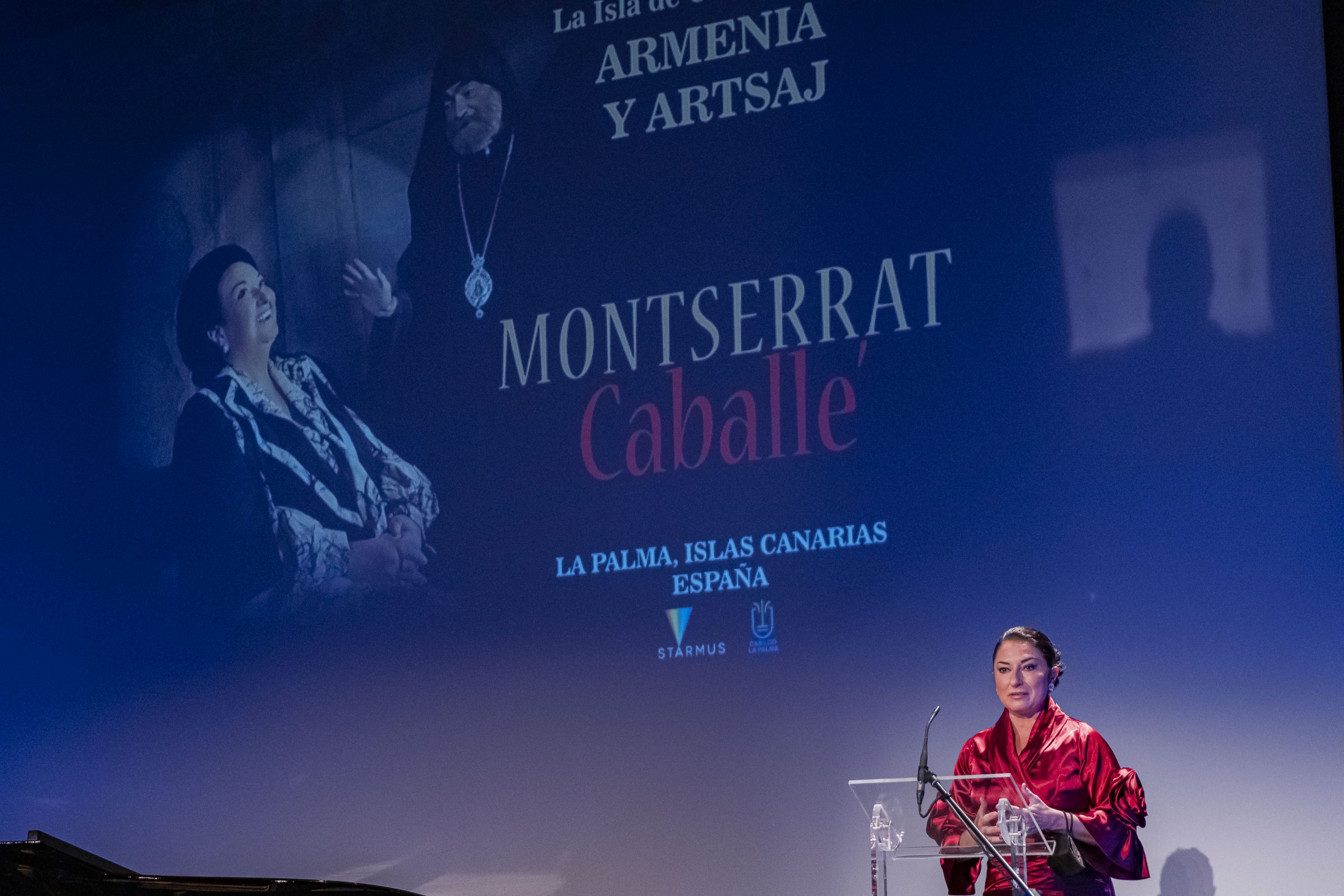 The Island of Christianity